This project was carried out by Nick and his assistant, Woody. This site received a new veranda with a polycarbonate roof and gutter system.

At the rear of the property, an old wall that was in fairly bad disrepair was given a very jazzy makeover. With a lively Mexican hacienda atmosphere in mind, Nick sourced two reclaimed mirrors and secondhand plantation style shutters and created an awning using reclaimed terracotta roof tiles.

This project used lighting to full effect; Nick installed a strip of red, green and blue LED lighting (with about a million tones that can be managed by an app on your phone) for night-time ambiance.

Two gecko sculptures on either side of the door light up with a separate switch, and a cool blue LED is positioned under the Chinese Elm tree for a moody, underwater feel.

The original plan was to populate the trough along the top of the wall with cascading vegetation, but unfortunately the local possums have not allowed any planting rights in this area, despite three attempts.

The pebble mosaic was installed and styled in the likeness of flowing water. The two resident cats got a similar, scaled version at their entrance as well.

The front garden was installed with two large wicking veggie beds, with another small pebble mosaic feature along one side. 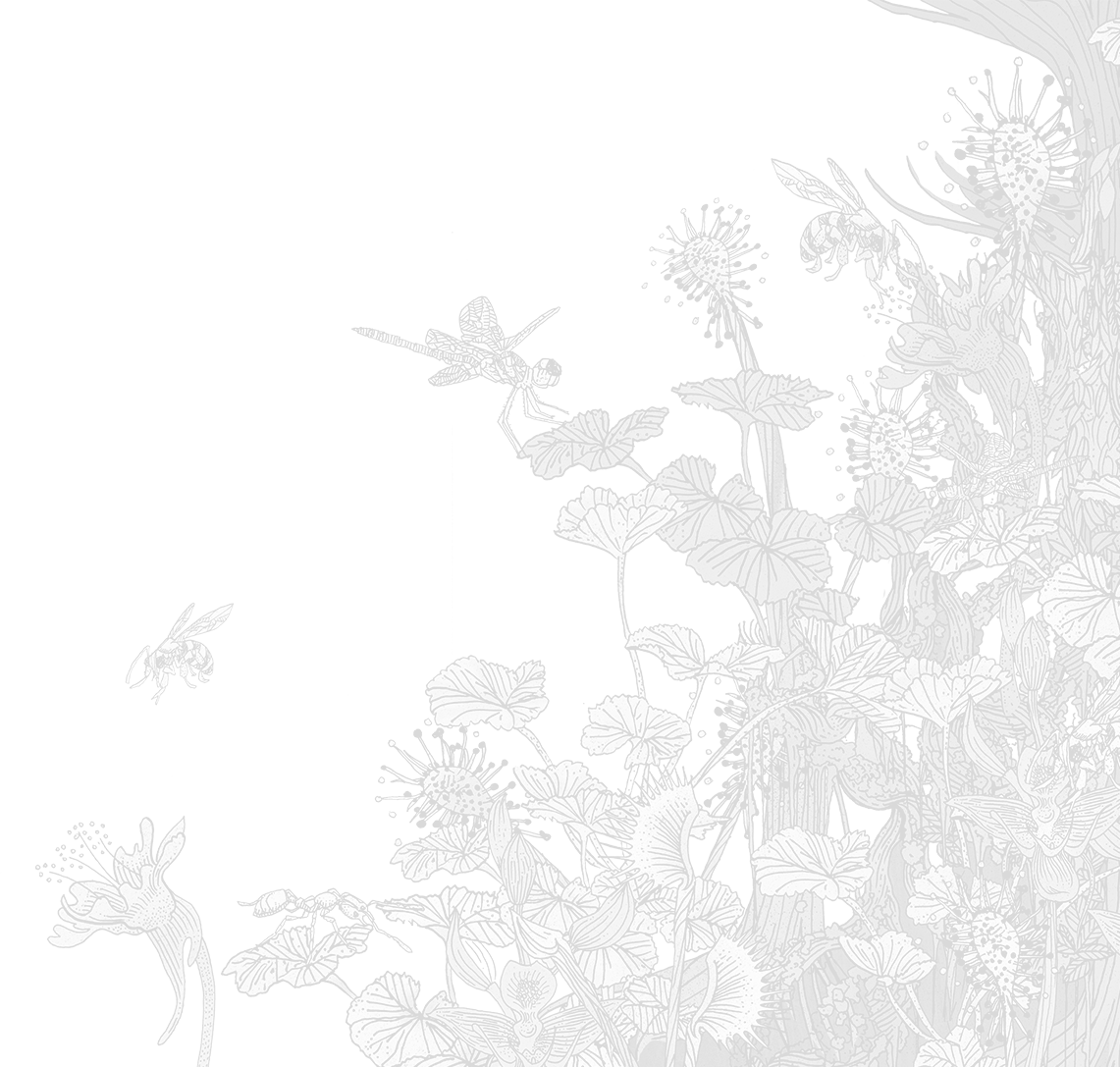 Work With Us On Your Next Project. Contact Us Today!